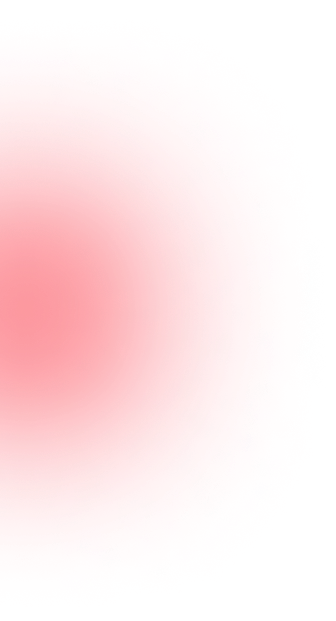 The Revolution of Blockchain Gaming

For decades now, gamers have used third party systems in efforts to effectively monetise in-game assets, risking being banned and losing all their loot in their process. Despite this, games such as RuneScape, CS:GO and many more have shown that huge in game economies can be built, and the creative value of gameplay as well as in-game assets can be translated into real money for players. Gamers are the most important part of the gaming industry and all gaming ecosystems, yet billions go from the pockets of gamers every year to greedy, out of touch gaming corporations, and very little of it goes back to the gamers themselves. Blockchain gaming embraces the idea that gamers are more than just customers, and through the use of NFT’s and tokenised in-game currencies gamers can truly own their in-game items and currency, as well as easily exchange it for real money.

Early iterations of blockchain gaming such as Axie Infinity have shown what is possible with this emerging technology. Despite their shortcomings, they have shown millions of gamers around the world a dream of a better gaming industry. An industry where players can translate the time and money they put into games into money back in their pockets, where they are fairly valued and rewarded for what they provide to the industry. Blockchain gaming has established itself as a multi-billion-dollar industry and one of the most exciting niches of the emerging blockchain sector, yet all that has been created so far is simple web games, more sophisticated games were being published 15 years ago. Imagine what’s possible when AAA games start to integrate blockchain technology, and when you discover games such as Illuvium and Star Atlas are less than a year away from release, you will understand what’s coming. The revolution of blockchain gaming is near, yet so many gamers around the world don’t know it or understand it.

AAA game studios have been forced to abandon their blockchain projects due to negative community feedback, and NFT’s are mocked as glorified JPEGS across social media. This demonstrates most of the public do not understand blockchain technology, and the countless ways it can benefit them. Imagine a FIFA Ultimate Team where coins can be easily exchanged back to real money, or a Fortnite in which skins could easily be sold on a P2P marketplace in exchange for real, tangible money. This is what blockchain gaming makes possible, and while we have made significant progress in such a short time, there is still a long way to go from here. If you are reading this, you are early. 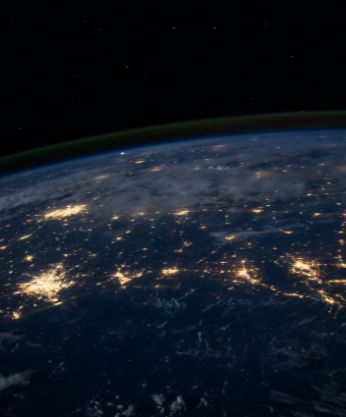 The Gamearound Blockchain is the world’s first truly decentralized gaming ecosystem. Unlike anything that has come before it... 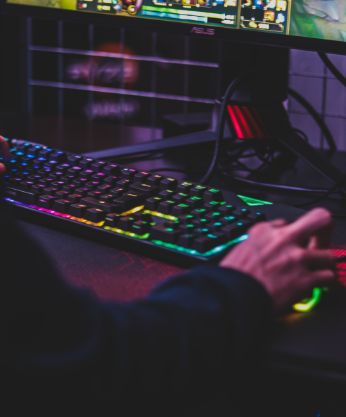 Blockchain gaming has a unique value proposition to gamers around the world, never has a niche in the gaming industry offered ...