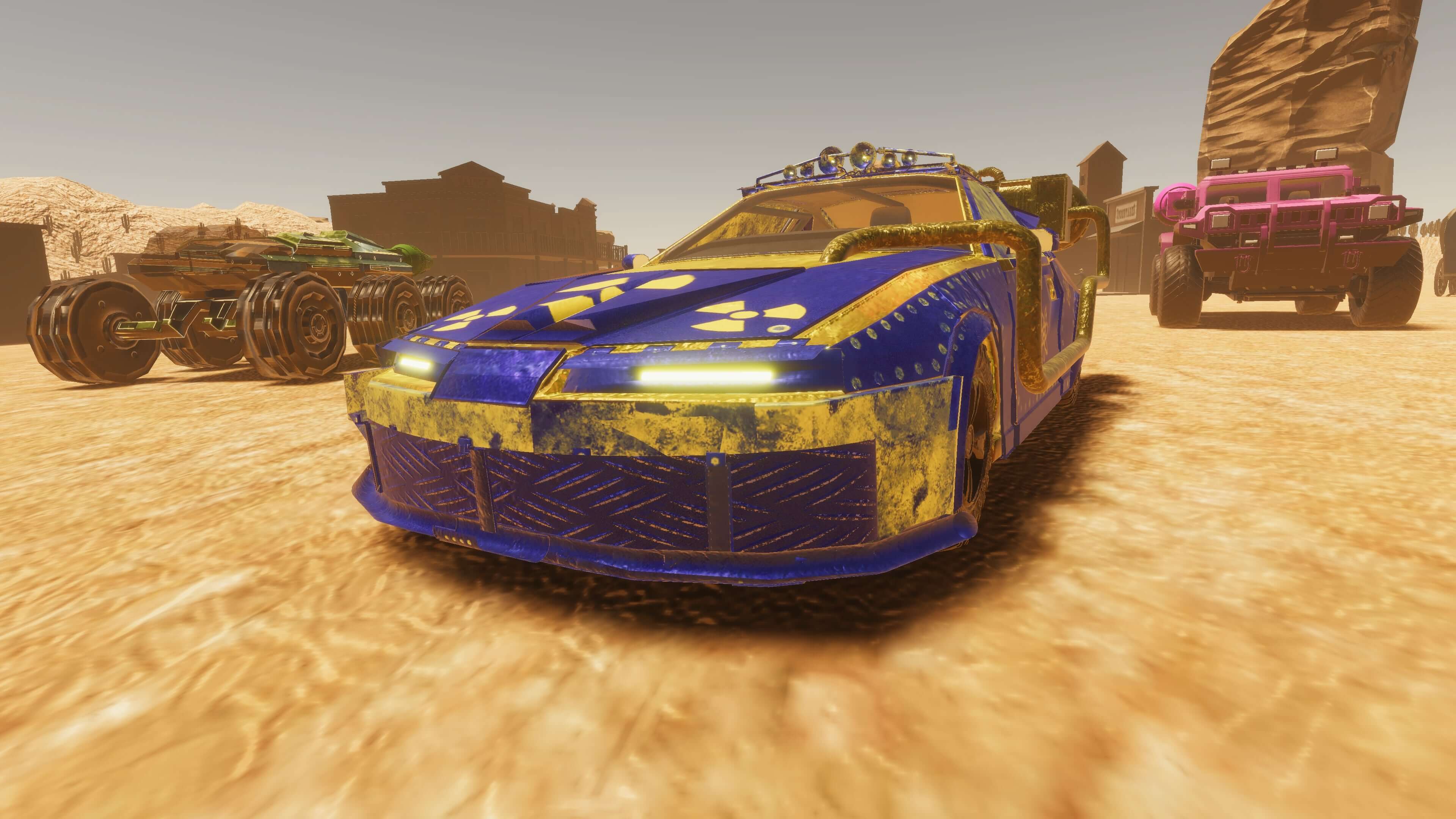 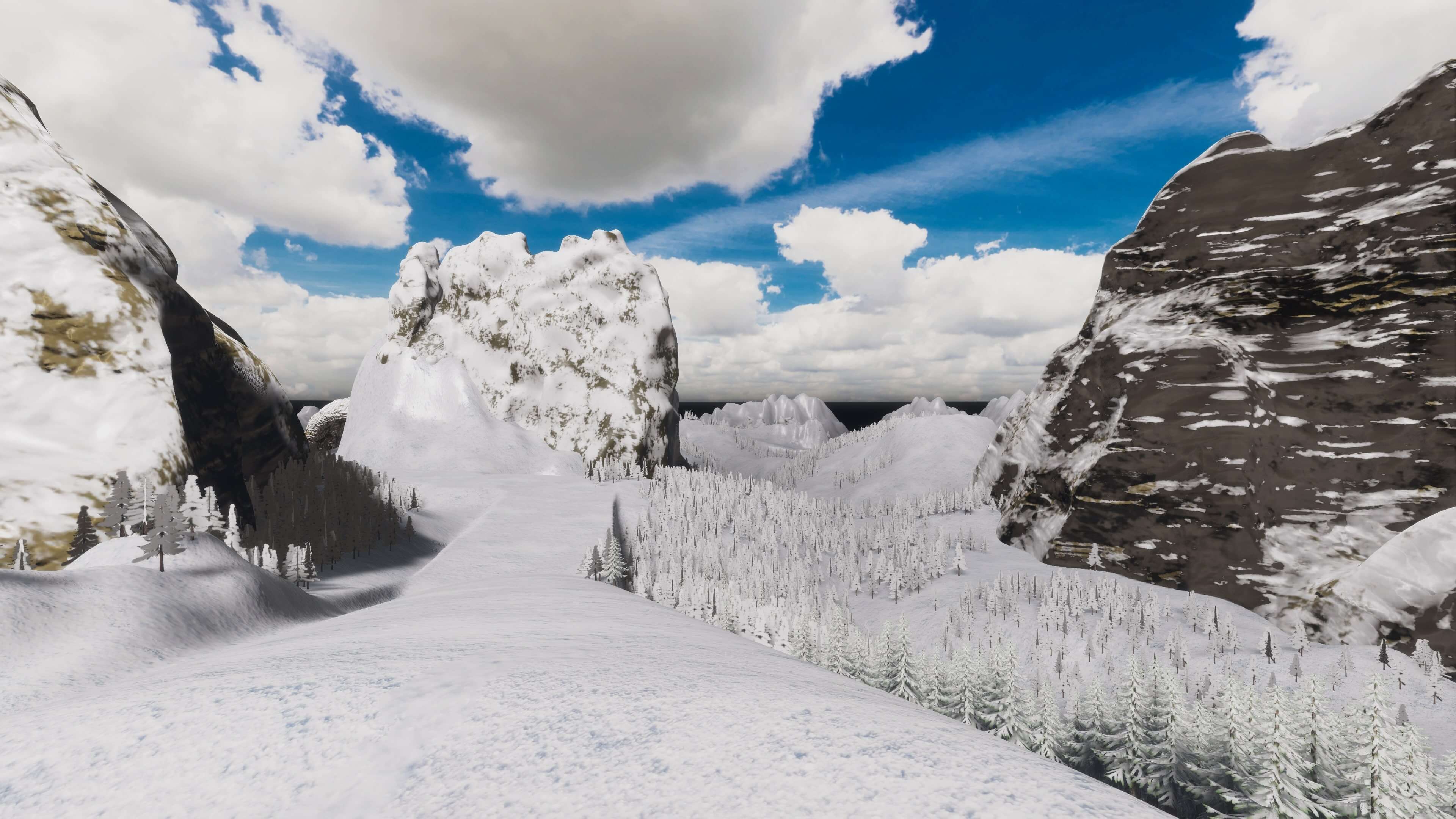 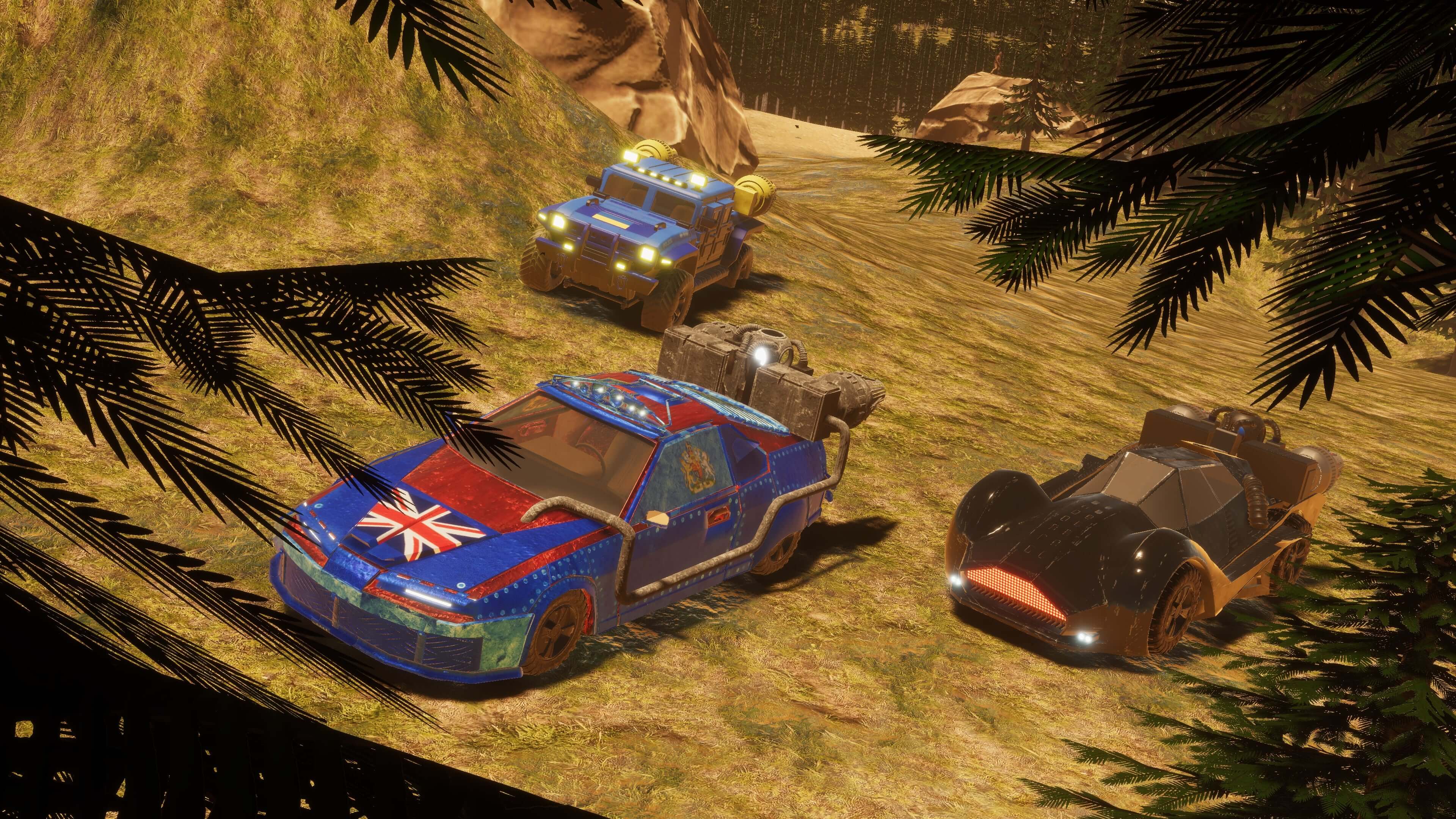 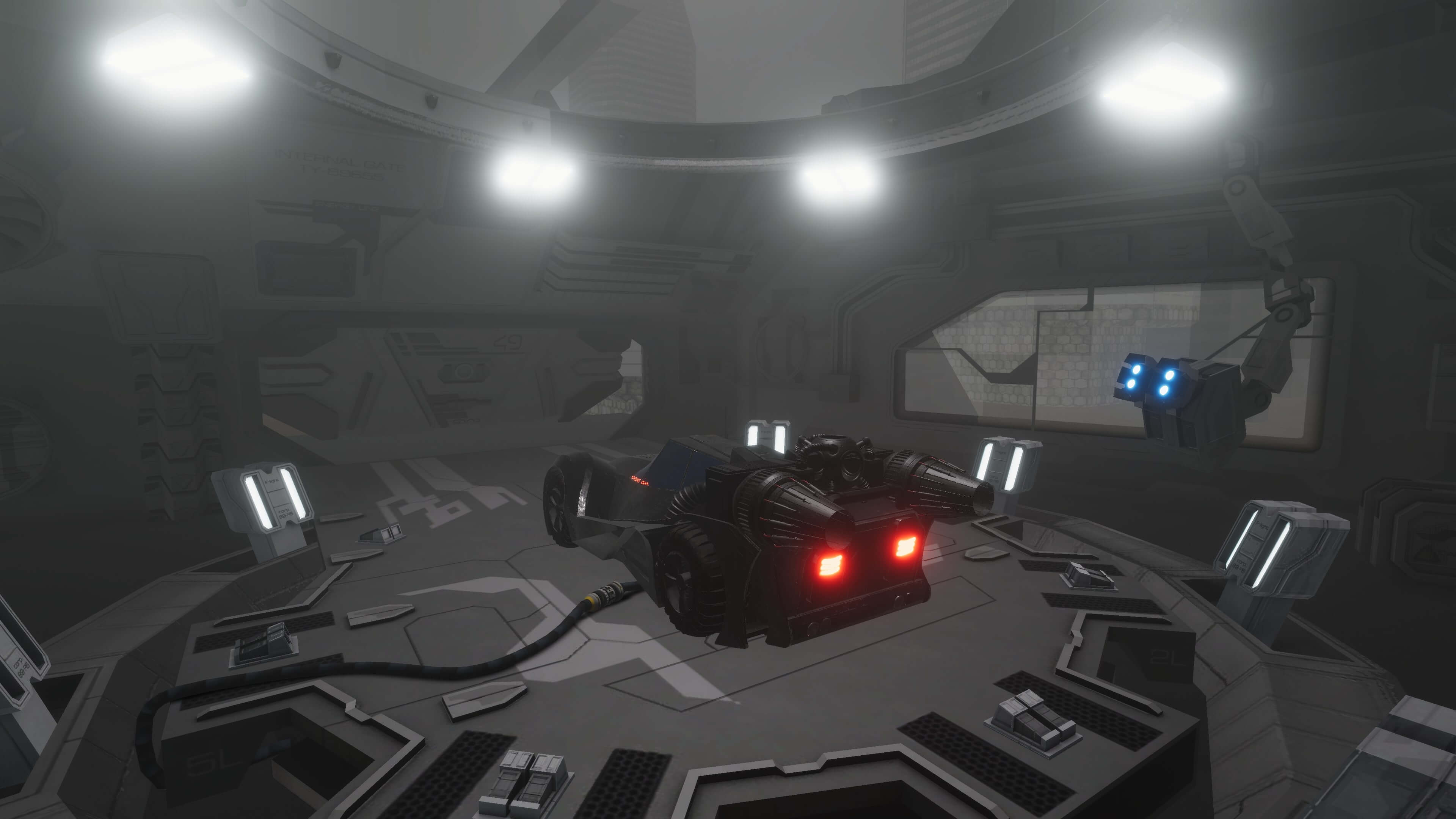 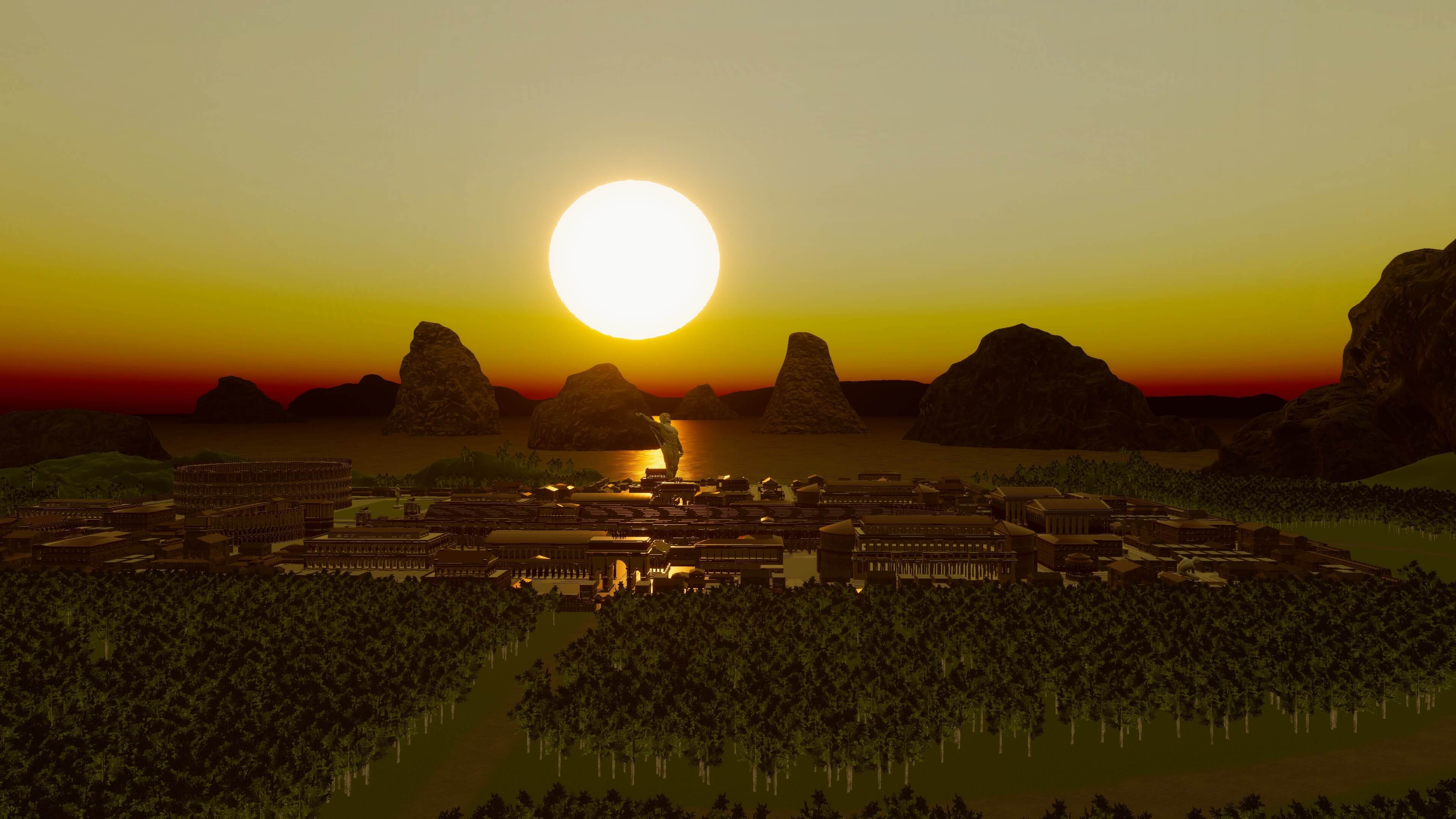 The first Time Travel Racing in-game NFT’s will be released soon, as collection of cars to be used in the game when published. Genesis NFT holders will be airdropped one of these cars when the collection is released.

In each race the player runs at the same landscape, jumping through different periods of time, ranging from 1105 to 2105, and facing different racing circuits based on the infrastructure built at that moment of the history. In each circuit the pilots must reach a checkpoint, when the next destination time is loaded, and the time portal is opened to jump in time. Eventually, the player will be running for the second or third time in the same place in time and need avoid interfering in his self-past car there. The winner of each race is the car that reach the last checkpoint first.

The official championships improve the player career raking, and as he/she gets better ranked starts receiving invitations to run on more profitable underground races. These races are more dangerous and could lead the player to be hired for private time travel rides for illegal purposes. On the other hand, if your reputation is high, you maybe be invited to join undercover missions to combat the private rides time effects. So, it is Player decision to follow the good or bad side of the time travel races.

The history of time travel unveiled

In 2295 the EDBF(1) decides to organise the “Time Travel Championship”, the first time travel race championship to celebrate the first century anniversary of the first Time Reactor built by the acclaimed scientist Emily D. Brown(2), known as “The Doc” .

For the racing teams licensed for the competition, EDBF releases the original time reactor drawings, and supply modified encrypted versions of the Reactor Sphere(2), so each team could build their own version of car to compete.

For each race EDBF installs hidden TNB devices(3) in different locations and different times. The TNB checkpoint locations were downloaded to each vehicle, and are automatically loaded for the pilot after each previous checkpoint is passed(4). At the end of each race, each team upload from the car computer to EDBF cloud, the data collected from the TNB’s during the race, and the winner is the team that pass thought all the checkpoints in the minimum own car total time.

But EDBF celebration efforts receives many critics and protests, as “The Doc”(2) original intent was to restrict time travels for scientific research only. In fact, later EDBF discovers that in some point in the time between races, someone hacked the encrypted Reactor Sphere code and sold at the black-market. This allows time travel under-ground races to happen, and the underground pilots to engage in unauthorised missions for private purposes. 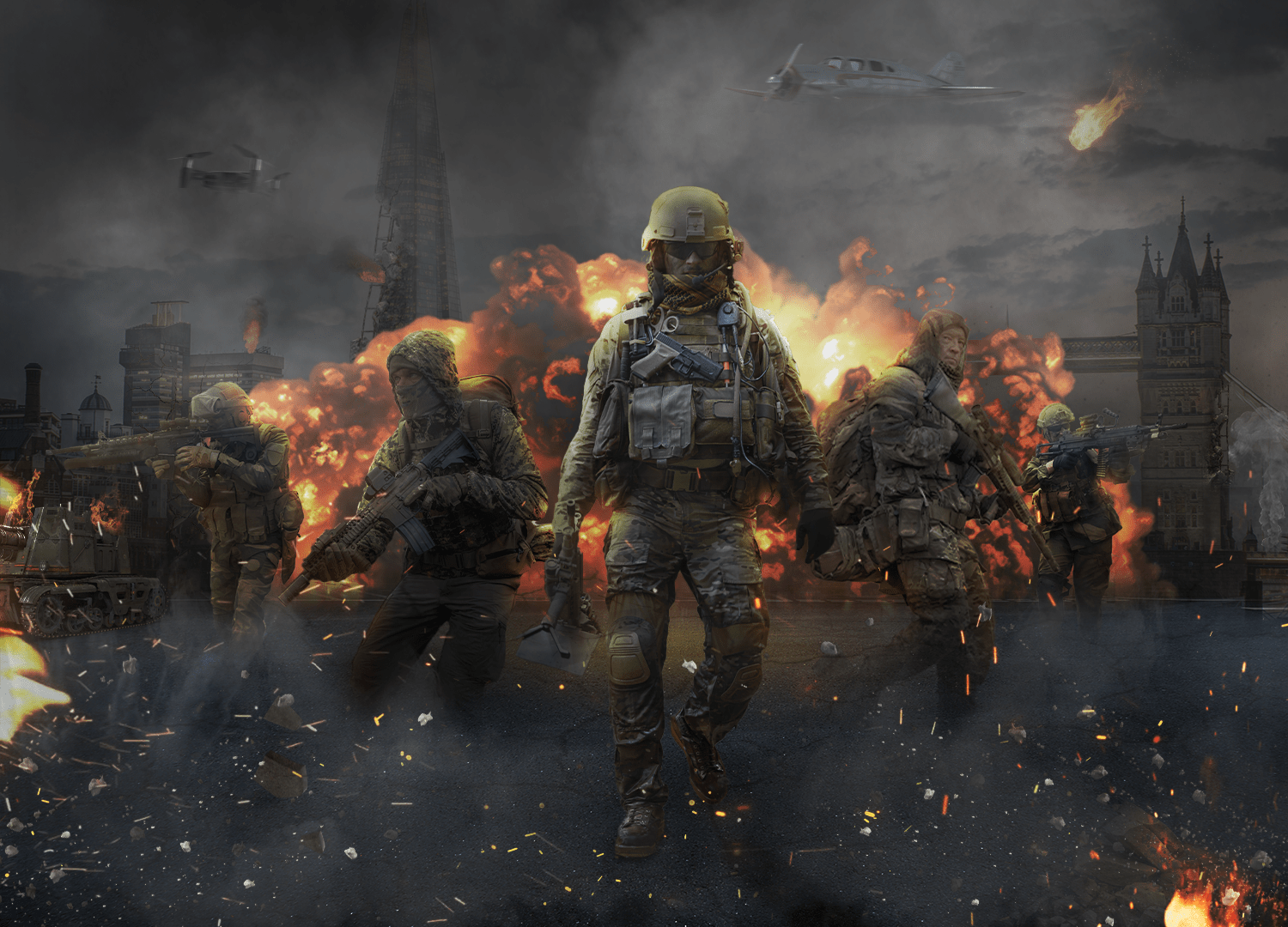